Cruising the Andes to the Atacama Pt. 7 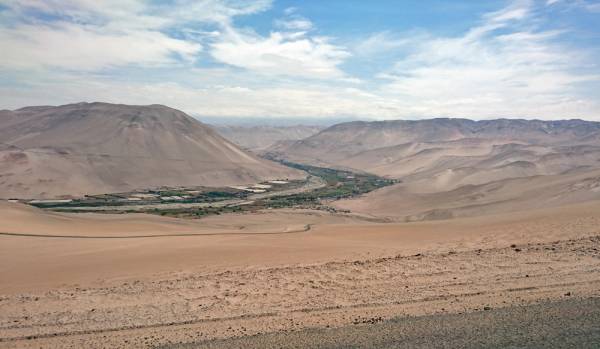 Arica, set in the heart of the Atacama Desert would be our last port of call in Chile. Russ and Emma had been made a recommendation for guiding whilst in Arica and this proved to be an excellent option. We met up with our guides Jorge Abarca and Jorge Figueroa from Birding Arica. They spoke very little English and we spoke hardly any useful Spanish and yet somehow we got along really well and were able to make ourselves pretty well understood.

We were immediately whisked up to the Molinos area of the Azapa Valley. We had barely exited the vehicle when I noticed Andean Swifts careening across the clear blue sky. I was delighted as this was a species I’d really wanted to see, but had effectively given up on. I managed a few ropey record shots for posterity. They were not the only birds about, in fact the place seemed filled with birds. A tiny little finch-like bird was feeding, close at hand, in the adjacent crop. It turned out to be a male Chestnut-throated Seedeater and it posed beautifully. 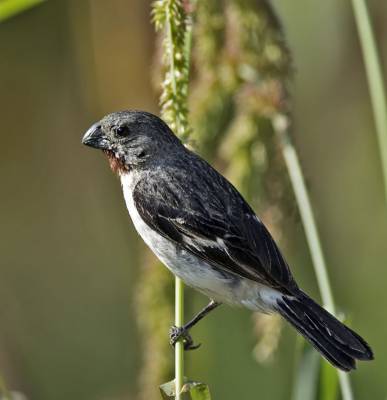 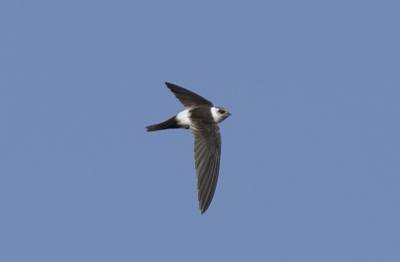 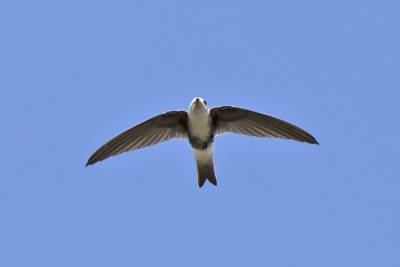 We then followed the Jorges into the field track system down towards the river. They immediately pulled a big rabbit out of the hat. Or should that be a big owl? A very big owl! There eyeing us from a low branch, was the mighty Magellanic Horned Owl. This beast of bird watched us disdainfully. We took a few shots as best we could without disturbance and then left it to its daytime repose. Without a doubt in my top five moments of the tour. 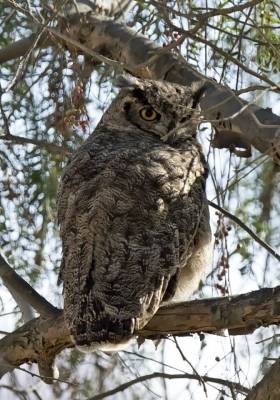 The birds came thick and fast, some needing more than a little effort to get decent views in the dense vegetation. Thankfully a few species were reasonably conspicuous, including the spectacular Vermillion Flycatcher, the more muted Bran-coloured Flycatcher and Blue-black Grassquit. 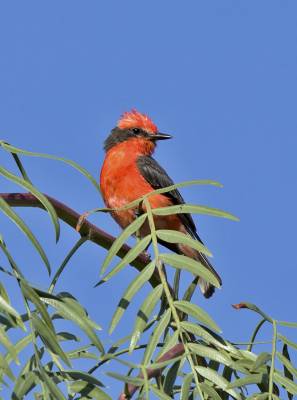 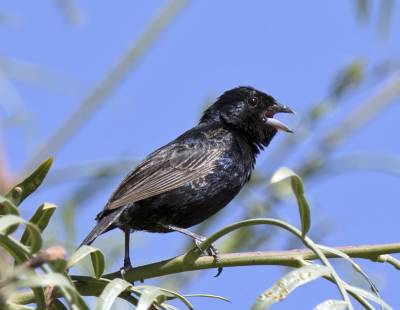 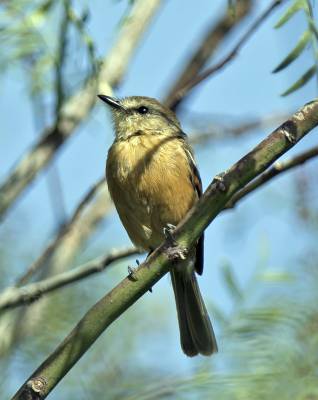 Then came a bit of a tease. I spotted a bird high in a tree that ostensibly looked like the hoped-for Great Kiskadee, but it wasn’t quite matching my search image. I took a few shots and fortunately they proved conclusive. This was no regular bird. Reassuringly our Peruvian field guide and a bit of internet research confirmed it as a Sulphur-bellied Flycatcher, possibly only the second record for Chile. This would not be the only rarity we would unearth. When we returned to the vehicle I spotted a Dark-billed Cuckoo enter a tree high up. I got Jorge Figueroa on to it but it flew off a short time later, but I failed to secure a picture. 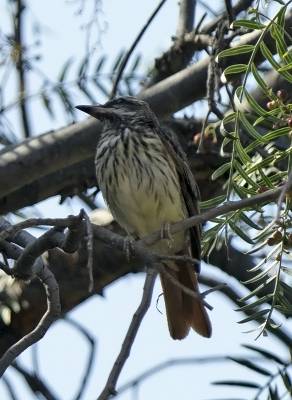 Whilst there a number of raptors flew around the nearby ridges. These included Mountain Caracara, Peregrine Falcon, and Harris Hawk though most were Turkey and Black Vultures. We would miss out on the hoped-for Black-chested Buzzard Eagle.

From here we descended a little way down the valley to catch up with Groove-billed Ani. They posed beautifully, but against the light and no matter where I positioned myself I couldn’t get a clear shot at the right angle. Some you win, some you lose. 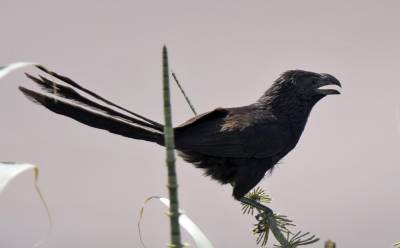 Next stop – the Hummingbird Sanctuary. A very pleasant and slightly surreal experience, enhanced by the random sofas and artfully arranged human bric-a-brac, designed to create an other wordly ambiance. Seeing the hummers is one thing, photographing them is another altogether. I finally got a half-decent image of a Peruvian Sheartail feeding on a Lantana, but try as a might the Oasis Hummingbird would only submit to a perched shot. We failed to find the increasingly rare and threatened Chilean Woodstar. 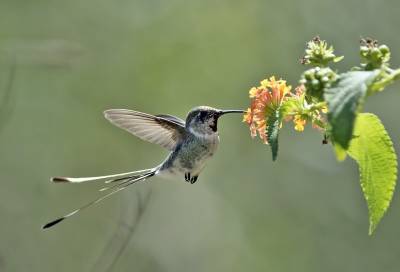 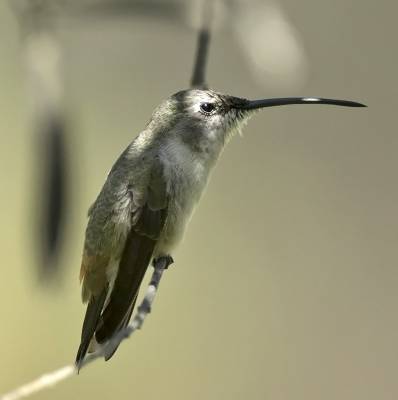 Our next stop was for a truly characterful bird – Peruvian Thick-knee. The setting itself was not ideal, as there was obviously some fly-tipping taking place at the locality. The birds were clearly unphased by the human induced alterations to their territory as we soon had excellent views of the pair. They had a strange and endearing little habit of lifting a leg. It seemed to be some kind of visual signal to the partner bird. I tried to ‘read the bird’ and my interpretation was “I think these guys might be threat – but I’m not sure, be ready to fly just in case…” They didn’t fly and we left them in peace after a short time. 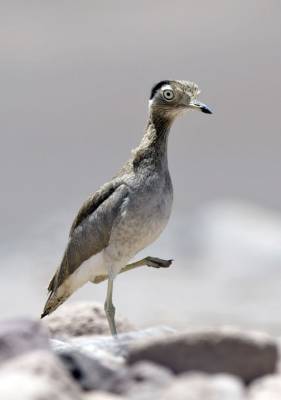 We had a wonderful lunch at Jorge Abarca’s home nearby. Really delicious! Complete with Oasis Hummingbirds periodically coming to the feeders.

We now descended to the coastal areas and spent a brilliant couple of hours in the outflow area of the Rio Lluta. The spectacle before us was mesmerising. Thousands of Grey Gulls and Franklin’s Gulls were massed at the outflow, landing upstream and then drifting with the flow almost to the sea, before lifting off individually and repeating the process. The noise and the movement was akin to watching a mass pilgrimage rotating around a shrine. Plenty of other birds were along for the ride, including Peruvian Pelicans and Band-tailed Gulls. Watch the video here. 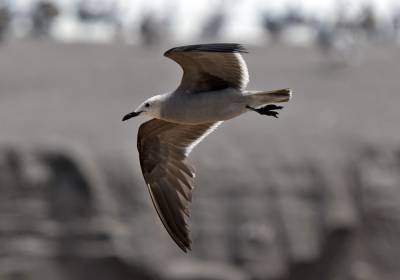 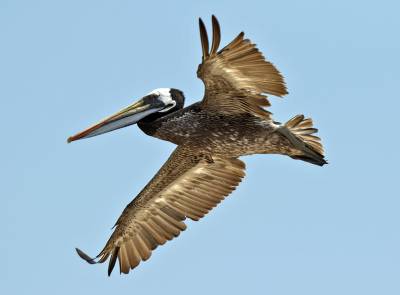 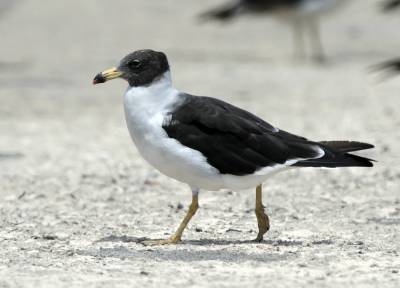 Further along the beach a small wetland had established and here were a large variety of waders including American Golden Plovers, Semi-palmated Plover, Pectoral Sandpiper and a trio of Wilson’s Phalarope. 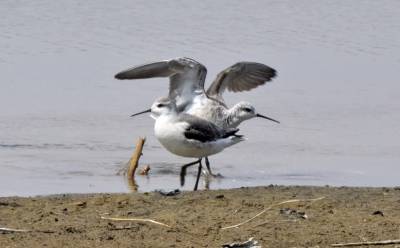 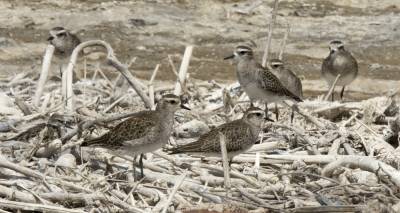 Wildfowl were quite thin on the ground, but just to continue the theme of the day for,‘out of place’ rarities, I photographed a Whistling Duck in flight. It proved to be Black-bellied Whistling Duck, so far we have only been able to trace a single previous record cited for Chile, at Los Lagos. I’d suggest that if you want to write your name into Chilean Ornithological Records you concentrate on the oasis valleys near Arica and get on continental slope pelagics. 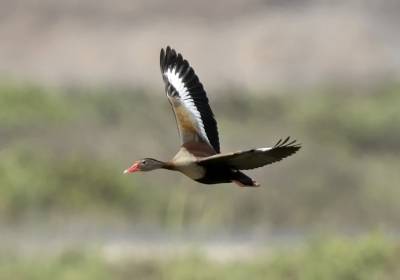 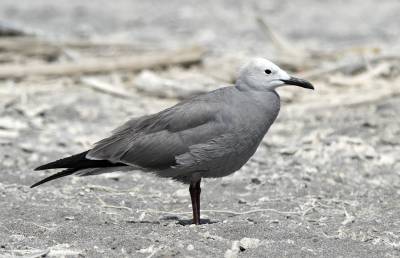 I just had time for a few more pictures of an Adult summer plumaged Grey Gull before we headed back towards the port. We stopped at a spot beloved of the Sea Lions and Inca Terns. It was time for a team photo. Jorge Abarca generously donated his hat to me, wearing it will always bring back great memories. We had a brilliant day and I would thoroughly recommend these two wonderful birders. They were really organised and accommodating and we saw some fantastic birds! 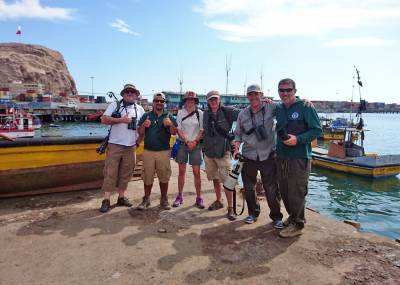 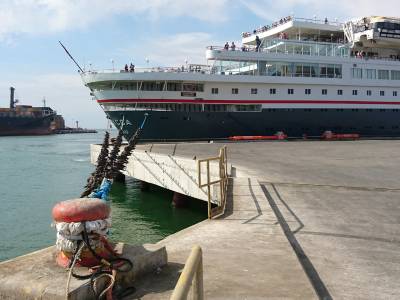 Back aboard the Boudicca, we would set sail with just an hour or so of light available. Food could wait. We headed straight for the front of deck 10 and hadn’t been travelling very long when we were joined by a pod of Long-beaked Common Dolphins that powered in to the bow. I fired off a few images and they confirmed out initial identification. They were a new species for the four of us. Smiles all around! 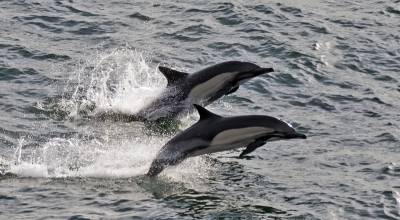 That wasn’t the end of the fun as a short while later I picked up another Waved Albatross. We then had Bryde’s Whale and Sperm Whale. Truly a day to remember!