A Month of Moths 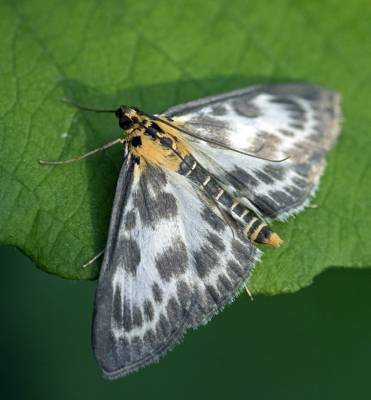 Perfect mothing weather has prevailed for the best part of the last month and it tempted me to do some intensive and regular trapping in the garden. Being self-employed allows me the flexibility fit this around my workload. It was also good practice for re-honing my eye, as it’s often as much about the wing-shape, or resting position that a moth adopts, just as much as the intricate patterning that may lead you to a precise identification.

Perhaps the most important outcome from my research is how few individuals of formerly super-abundant species are now finding their way into my traps, on even the most productive of nights. In previous Junes I’d expect at least 100 Heart and Dart to enter my trap on peak nights. The most I managed this year was 22! This is a pattern repeated across many similar species. That’s a 70-80% drop in just over a decade. Something very serious is happening in our environment and we appear to be sleep-walking towards a precipice. 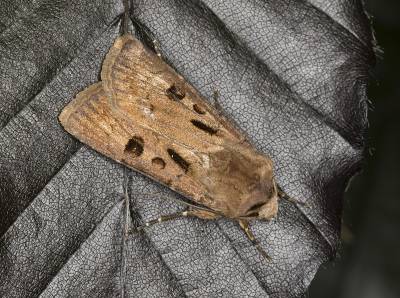 One bright note is that species variety seems largely unaffected, and some species are more common than a decade ago. Great examples in my garden are Beautiful Hook-tip and Blackneck. Both formerly major finds. Now I expect one or two examples on many nights from late May to early July. 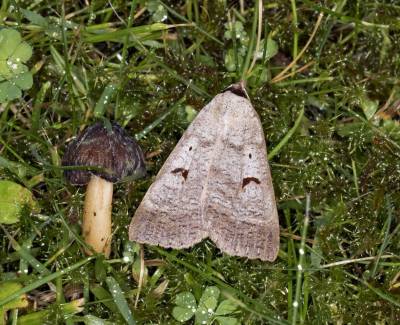 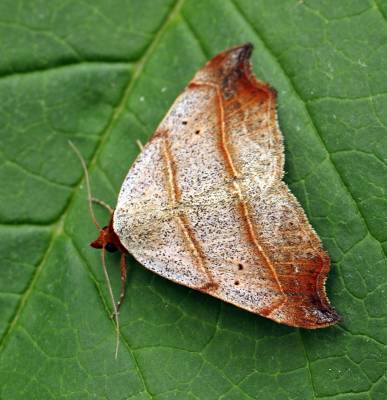 Most moth trappers concentrate on the Macro moths, at least initially, but the Micro-moths are equally interesting and in many cases stunningly attractive. Furthermore, they are not all as small as their collective name suggests. Even Macro-moth recorders tend to make note of Mother-of Pearls and Small Magpie moths. Most however are tiny, but the recorder does get a little help as many of them rest in characteristic poses. A good example being Caloptilia species, with their perky and upright stance. 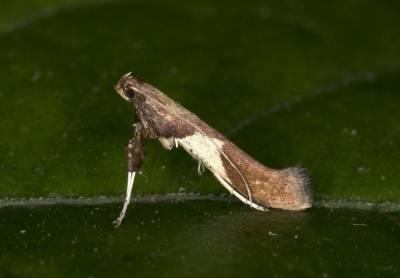 Without doubt the most keenly anticipated moths in the trap are the big colourful spectaculars. The hawk-moths are usually the scene-stealers and Elephant and Eyed Hawk-moths are big, beautiful and sublime all in one package. I am however, even more intrigued by extreme evolutionary outcomes. 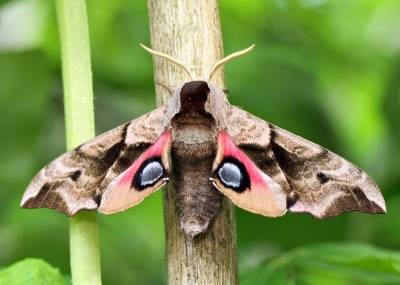 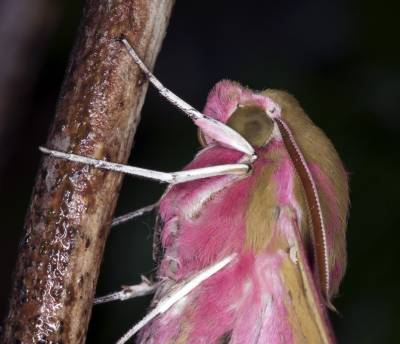 One of the ultimate’s in this evolutionary arms race is that extra-ordinary uber-mimic, the Buff-tip moth. No matter how you look at it this creature it is a broken birch twig. I’ve never met anyone who’s found the adult moth by eye in the wild. 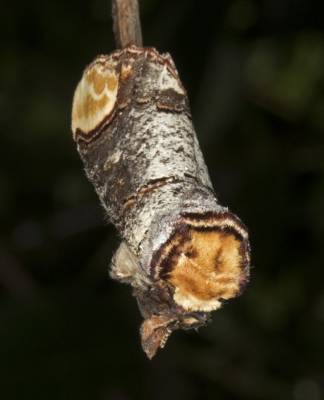 At the other end of the scale you find those that flaunt themselves, warding off predators by displaying their distasteful or poisonous defences. Even the layperson can interpret the gaudy signals of a Cinnabar, or a Magpie moth. However, most humans fail to pick up on the equally blatant, but less dramatic, message posted by the White Ermine or the Lime-speck Pug. In nature white is a ‘flag’. Not of surrender but of chemical potency. The Lime-speck reinforces the message by defiantly resting in the open like a surrealists painting of a bird poo! Does this defence really work? Well if I’m ever a bit late getting to my moth trap in a morning the local birds tend to make short work of any exposed moths, yet the frequency with which I find a Lime-speck in full view, on the topside of the perspex canopy of my Robinson Trap, testifies to the efficacy of this strategy. 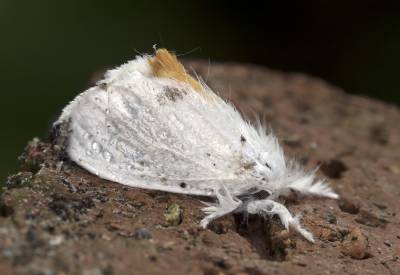 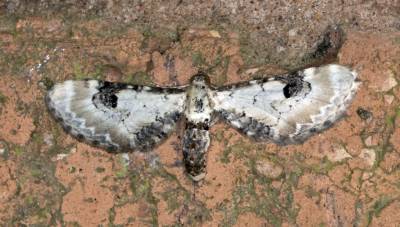 After a month I feel pretty much honed, now if only I could keep all those names in my head!