Cruising the Andes to the Atacama Pt.3

Today seemed like an ocean of birds in the early morning. Large numbers of Pink-footed and Sooty Shearwaters were joined by increasing numbers of dapper looking Buller’s Shearwater. The petrels were represented by three types of Pterodroma in the diminutive form of Stejnegers, medium sized De Fillipi’s and large Juan Fernadez Petrels, all looking rather smart. On the Albatross front we had run out of Wanderer’s but still clung on to Northern Royals, Black-browed and increasing numbers of Salvin’s. 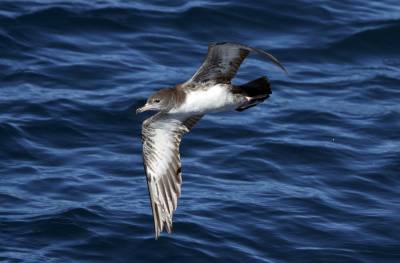 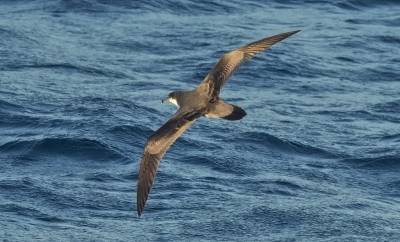 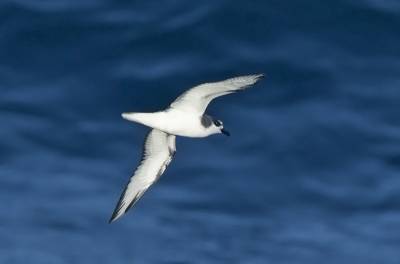 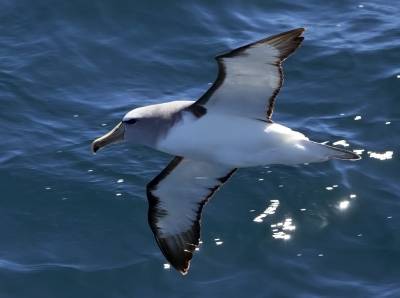 Also in the morning, we added Dusky Dolphin to our trip list. Several pods played hide and seek in the early morning swell barely showing above the surface but their big dorsals helped in their identification.

By late morning the sun was blazing and the birds had thinned out. It felt like summer on the top of Deck 10. The thermals had been shed and lightweight clothing was now the order of the day. Conditions were perfect for spotting cetaceans, but where were they? One thing we were not short of were South American Fur Seals, their lolling flippers constantly caught our attention. 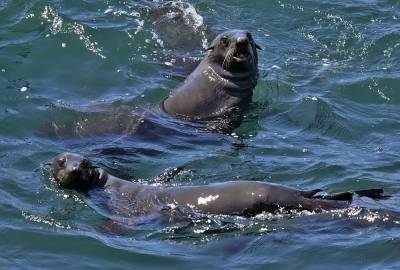 After several hours over deep water our concentration had wavered. Then…BOOM! An eruption of water a mile ahead and off to the port side. A trio of Humpback Whales announced their presence. They may have passed at some distance but Anno did not care as he’d contrived to miss the previous two during the trip due to ill-timed comfort breaks.

This was a prelude to the full symphony about to played by a sea full of whales, Fin Whales to be precise. Over the next few hours it seemed that Fin Whale blows were constantly in view, as usual many were at distance but thankfully on this occasion several passed extremely close to the ship. Few things can match being within metres of a blowing super-sized Cetacean, it is an awe-inspiring moment. 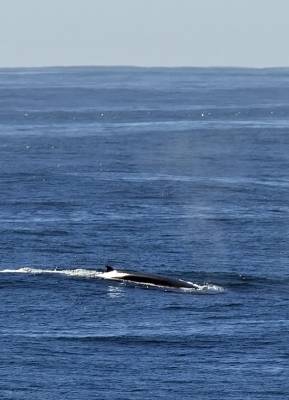 By the time darkness fell we estimated a minimum of 70+ Fin Whale and at least 30 more unidentified rorquals, all of which were probably Fin Whales. A brilliant finish to a sparkling day!